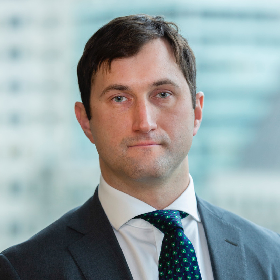 Mr. Andrews practices in the firm’s litigation group and focuses on civil rights matters. Prior to joining Rock Fusco & Connelly, Mr. Andrews worked as an Assistant Attorney General for the state of Illinois, representing state employees in civil litigation in federal and state courts. He also previously worked at another Chicago law firm, where he litigated civil rights claims in the U.S. District Court for the Northern District of Illinois.

During law school at the University of Colorado, Mr. Andrews worked as a student attorney at two Colorado District Attorney’s offices. He also served as an editor of the Colorado Technology Law Journal. He has been admitted to practice law in Illinois and Tennessee.