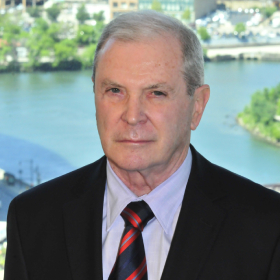 Michael P. Connelly has engaged in the practice of law since receiving his Juris Doctor degree from Loyola University School of Law. He has extensive jury trial, bench trial, and appellate experience in commercial and tort litigation in state and federal courts in Illinois as well as eleven other states, representing individual, corporate, and multi-national clients. Representation has also included arbitration and mediation forums. He is admitted to practice in Illinois, all Illinois federal district courts, various district courts in other states, the Seventh and Sixth Circuit Courts of Appeals, and the U.S. Supreme Court.